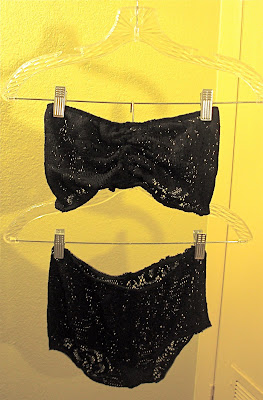 ~I really had no idea the bandeau had been around since roman times?!I thought this new fangled garment was a twentieth century achievement of the suffragist movement, .what with their invention of the Bob and other leanings toward the boyish styles. Well aside from my history lesson; I have had images of them have dancing thru my brain so I decided I needed one( and who wants to pay 5bucks for one at target). This was just a tester and an excuse to make something cheap and sexy for date-nite. In my mental dancing scenario I am sporting this as a summer comfort item...maybe even a swim suit top version? I had a terrible time trying to capture this fabric with the camera in a dimensional sense, but maybe you can get the gist.
I also have been working on a sweet boy short pattern that is boys short but doesn't ride up my bum. I am thinking I love this pattern variation...( get your mind out of the gutter I just wanted to show the fit is really comfy and the fabric is sew pretty!) 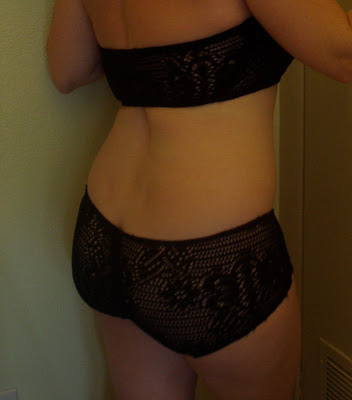 My other fun news is that I will be offering my first pantie making class, based on my tutorial on Thursday June 24Th. So if you are in central Texas, pull out all those sweet T shirts you never wear but cannot bear to part with. I will post the specs later when I get back from vaycay! I actually have been promised trims for this class from a very interesting on line shop I was recently introduced to. I will of course dish more on that later as well. But for now I just was dying to share this little set with you guys! I will be scratching out a tutorial for the bandeau you can bet on!
Posted by belle at 9:34 AM

So pretty! I love the boy short, but have always had a problem with them riding up. Yours look really comfy and like they'll stay put. Love them! 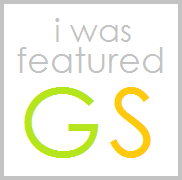